Take a look at this:
EYE on NPI – Espressif ESP32-S2 SoC (Adafruit)

12 Answers
0 Vote Up Vote Down

Hi.
Those are great news! Thanks for sharing that 😀
Regards,
Sara

ESP32-S2-Saola-1 Development Board is Now Available for $8

One piece of good news and one piece of bad news at a time… Indeed, Mouser and Digikey already offer the ESP32-S2 in their catalogue, but… the manufacturer’s lead times do not allow us to hope for a shipment by the dealers before the end of May for the luckiest ones! 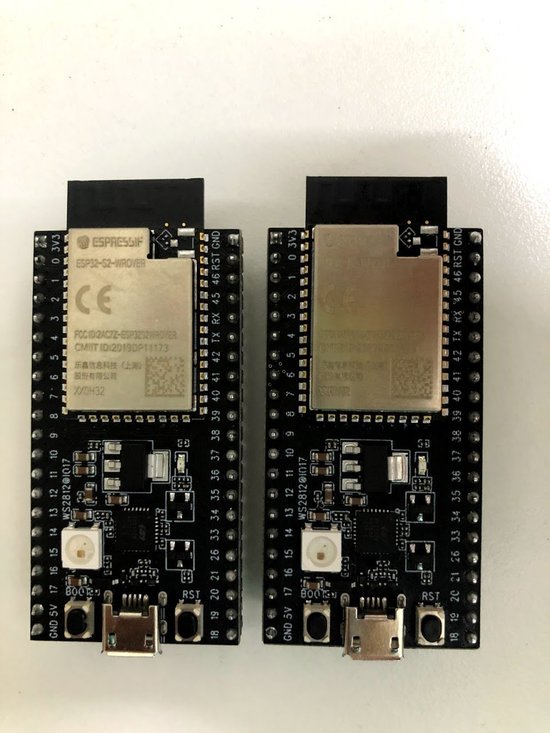 So you’re going to have to be very patient  😀

More fresh news about the ESP32-S2!

A two hour and forty minute live session held last night, and led by Scott Shawcroft from Adafruit, clearly explains why CircuitPython has never seen the ESP32 before… and why things will be different with the imminent arrival of the ESP32-S2.

Hi.
Thanks for sharing that.
Regards,
Sara

Sorry I haven’t posted much in a while.
Work takes up most of my time. And I’m having a hard time getting on with my personal projects. 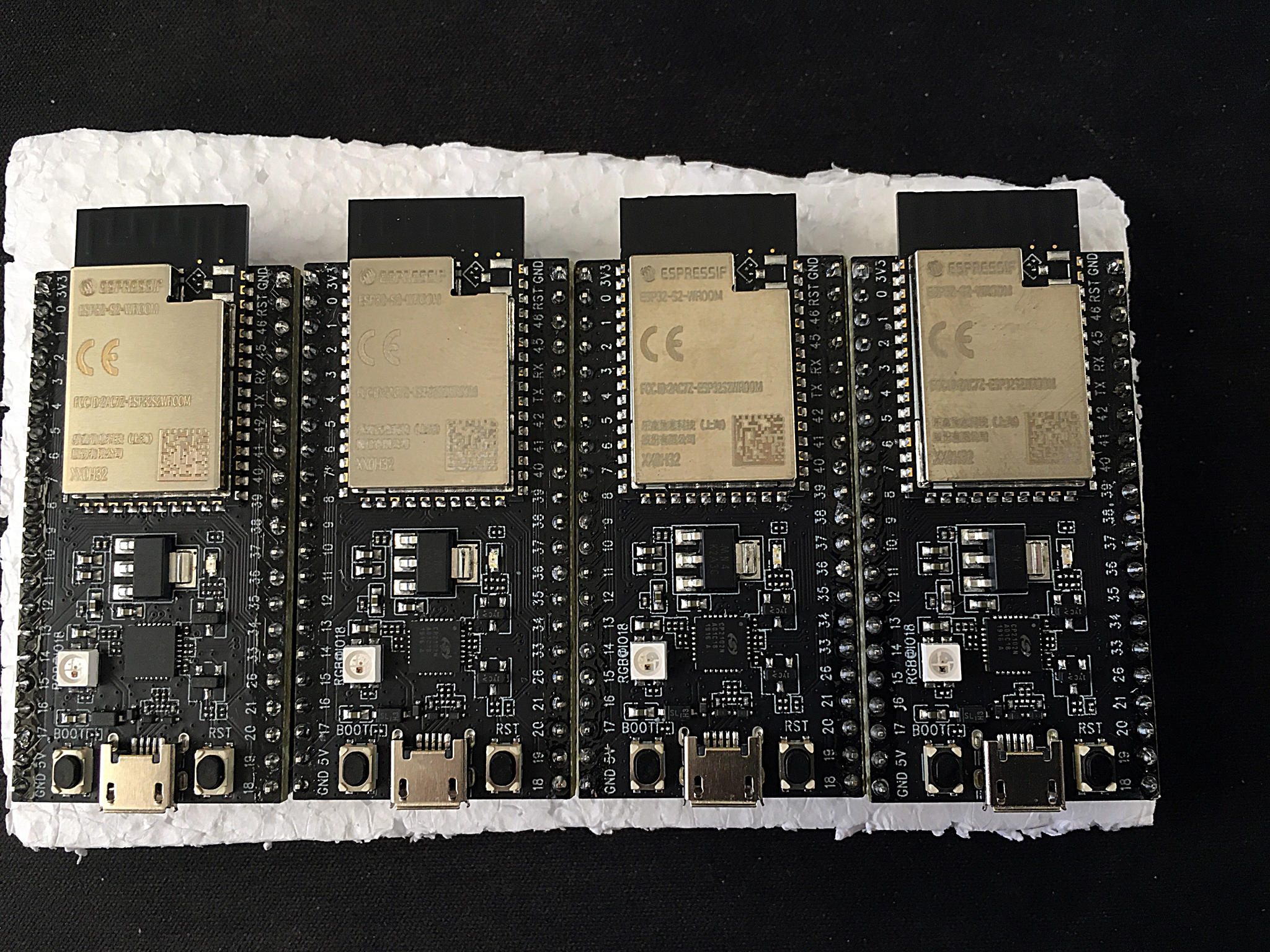 Espressif has the very good idea to add a programmable RGB LED on the board.
I’m working on it as soon as possible.

What about you? Did you order any?

1 Vote Up Vote Down

Hi Steph.
The ESP32S2 board was sold out on the Portuguese Mauser.
We’ll try to get one when it’s available again.
Then, share what do you think of the board. Is it worth over the other ESP32 board? The on-board RGB LED seems to be an interesting addition.
Regards,
Sara

“Then, share what do you think of the board. Is it worth over the other ESP32 board? “

my understanding is the ESP32S2 is not a replacement for the ESP32. It falls between the ESP32 and the ESP8266 with a lot better battery saving capabilities.

You’re not completely wrong, but the comparison deserves to be pushed a bit further 😉

Andreas recently published a video that summarizes the comparison quite well:

That’s great!
Thanks for sharing 😀

Thanks for the info. I have to get one to play with.

@Steph I don’t know if you’ve gotten to play around with it yet, but I’d like to find more info about this ESP32-S2 beast.
The summary from Andreas sounded really interesting. It seems like Espressif is trying to refine the capabilities of the ESP32, dropping some things that weren’t used much and adding in some useful features, such as:

Also, it looks like it’ll be cheaper, which is always nice 🙂
However, it appears that not all the software is ready yet–for example, the USB is still run by software. It might take awhile for all this to shake out.
It’d be cool if the S2 gets CircuitPython support, as you mentioned previously, although I guess MicroPython should work OK. I’m getting tired of waiting for Arduino to compile, and having to hold down the reset everytime…ah, first world problems!

Login to Ask or Answer Questions

This Forum is private and it’s only available for members enrolled in our Courses.